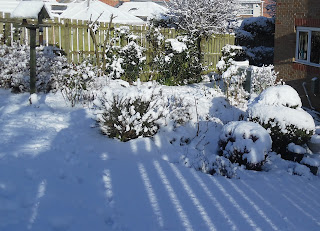 Taking part in an online course on marketing and I have Homework! Some of the language is hard until someone deciphers it for me. It's rather like watching video tutorials on Layer Masks in Photoshop - some people may know their stuff but just cannot put it over in ways mere mortals can understand. Others have the knack.

So, I don't have much time for just fooling about on Facebook, and my editing has been abandoned for a few days. Still, I have renewed the covers on my "Affair" series though they are not all loaded yet. I decided to make the titles and author the same font on each cover to give them that uniform look - and I also transferred Silver Season into the group. It seemed to belong there and  don't know why I didn't put there right away. It has a new cover.  I liked the dark cover, but it dawned on me that it didn't really convey the message "romance" and even though the story has a dark side, it is essentially a romance. So that cover may go up today. The stories have not changed; only the covers.

Oh, and Tim and I have been out already - in 3 inches of snow!