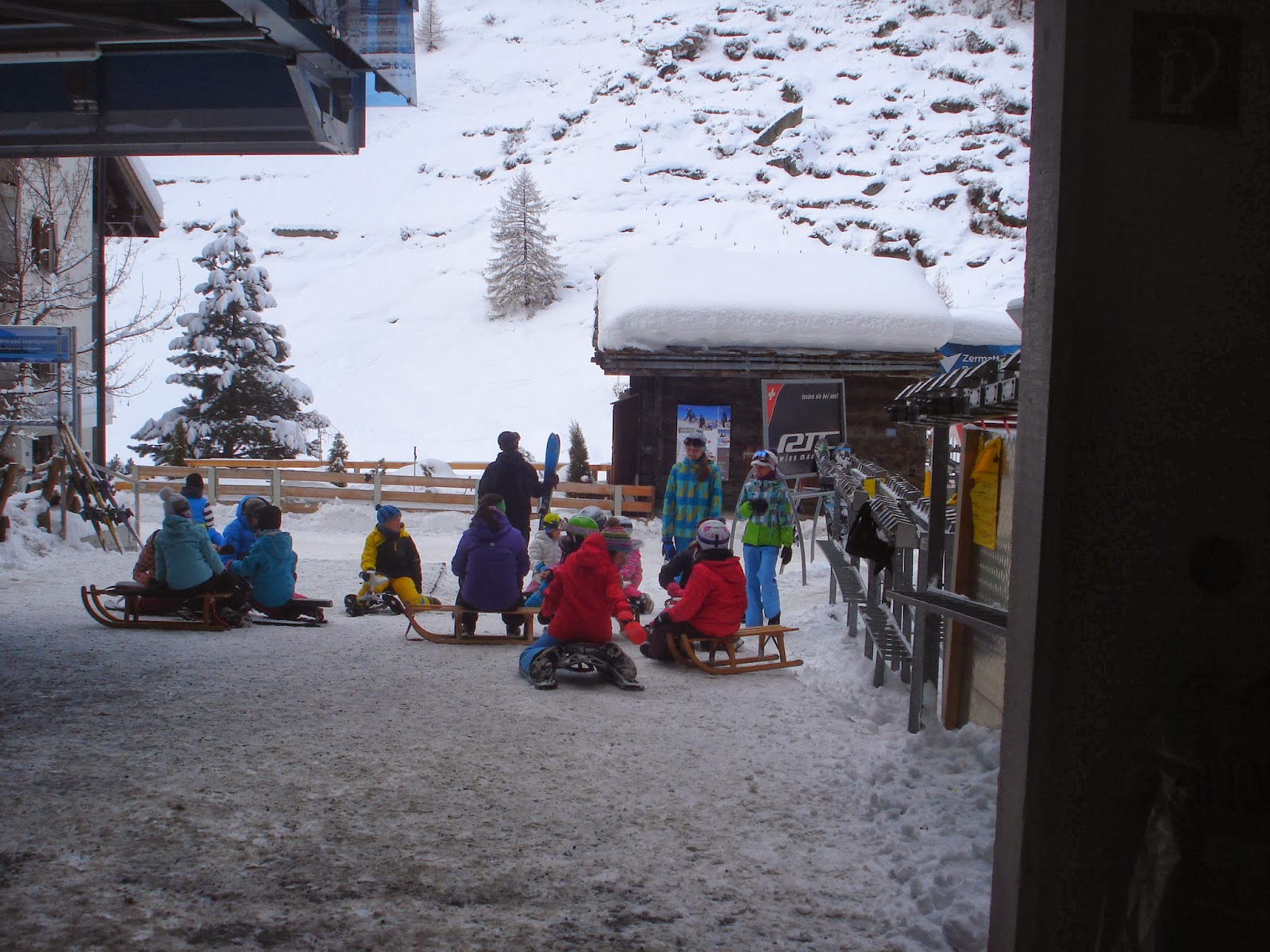 Isn't it interesting how certain fictional characters become real to certain readers?
There's an interesting furore going on in the press at the moment because J  Rowling has finally admitted that Hermione should have married Harry Potter and not Ron Weasley. Her readership has neatly divided into squawks of anguish or howls of joy. It's fun to read how intense these people get - see the excerpts below -

But then on a little reflection I have to own up and say I too indulged in this sort of thing over the Crawford of Lymond novels by Dorothy Dunnett though I have to say I found Lymond's marriage to Phillippa perfectly acceptable. It must be the mark of a good book when the character are regarded as real, don't you think? And how often does it happen? Much as I enjoy the Outlander series, I don't get so involved in Jamie and Claire as to argue about whether they should or should not have had sex on the window ledge or parted the first time or even if she should have returned to Jamie the second time. No other book has ever been that real to me, except perhaps for Pride & Prejudice, and even then that didn't happen until I saw the 1995 BBC version with Colin Firth as Darcy.

Elizabeth Holden said…
Obviously I have discussions like this all the time about fictional characters, especially those in the Dunnett novels, and in Marvel comics. I have been known to argue (and still believe) that Lymond should have ended up with Kate rather than Philippa, but the story is what the story is. Unless Rowling writes another version of her magnum opus, that's true there, too, whatever her thoughts on her own plot. I happen to agree with her - I thought the Hermione/Ron relationship was absurd and did no favours to either of them.

Elizabeth Holden said…
Obvious I love talking about fictional character and fictional relationships, especially in the Dunnett novels and Marvel comics. I have been known to argue that Lymond should have ended up with Kate rather than Philippa - and I still believe so, though I understand that the story is what the story is. This is a way of examining it, playing with it, and appreciating it.

Unless Rowling rewrites her magnum opus, the story is still what the story is. I always thought the Hermione/Ron relationship was absurd and pointless, so it was nice to hear her regrets.