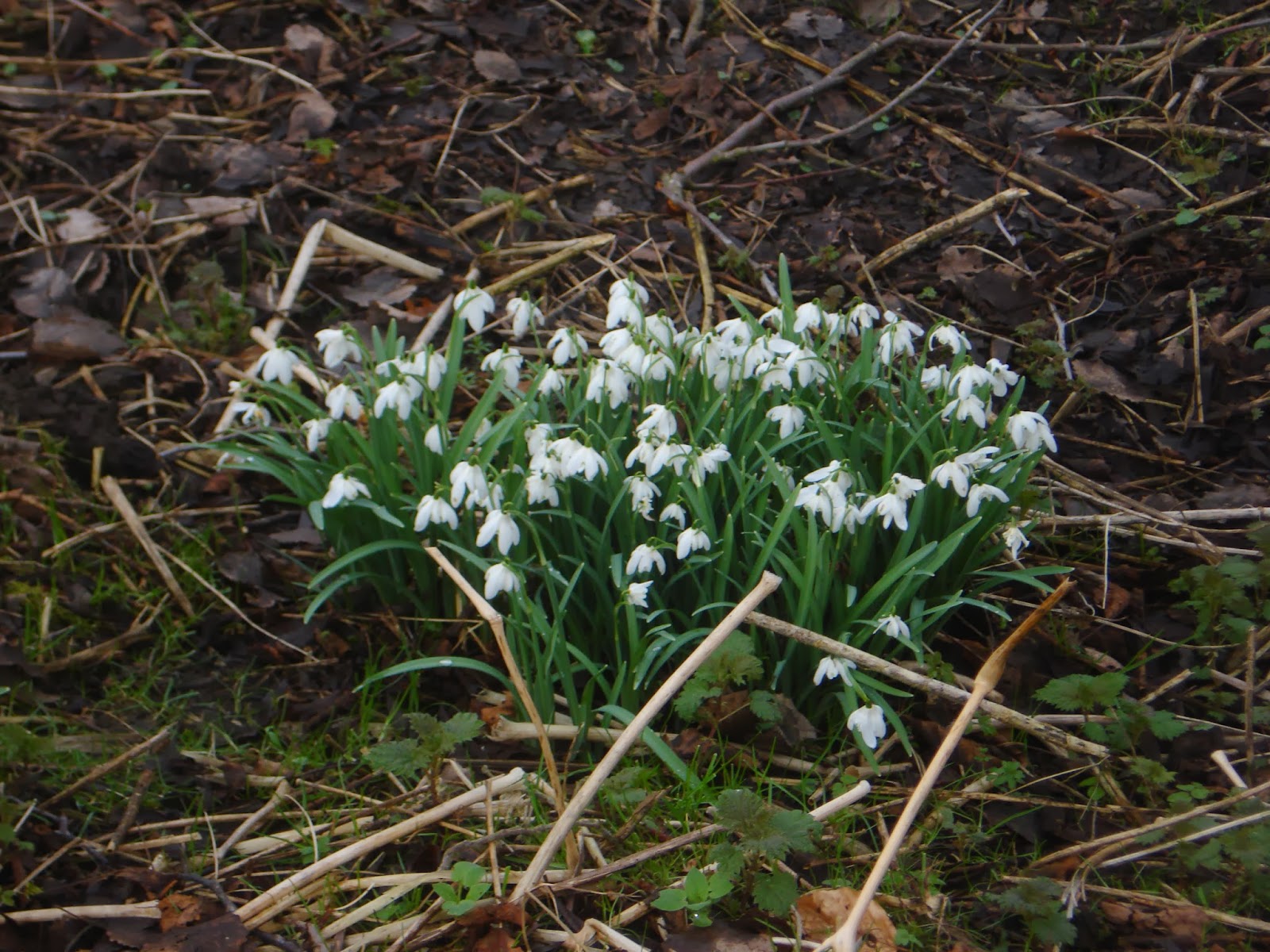 A friend passed this link to me today. It is a blog collective with the name Do Authors Dream of Electric Books. Kathleen Jones wrote the piece and I quote a few snippets here to give a flavour of the article. (The whole thing is well worth a read.)

"...two (friends) in particular have really made me aware of the cruel and destructive power of the contemporary publishing industry, which cares more for its shareholders than the creative egos of the authors it depends on for its income.... It's difficult not to come to the conclusion that the supposedly 'traditional' model of the publishing industry has begun to cannibalise itself.
One symptom of this is a recent post on the blog Random Jottings about the historical fiction author Cynthia Harrod Eagles - always chronically under publicised.  Recently the publishers have suggested that she should bring her very successful Morland Dynasty series to an end because it is no longer making quite so much money (but still selling and still in print).  This produced an outcry from her readers, but was apparently very wounding for the author. The publishers could have promoted her books (they're as commercial as Philippa Gregory)  in order to make themselves more profit, but they preferred to wield the axe instead. Why? Something is going on in publishing that is very damaging to authors."

From my own experience, I would say that in any writers group around the country there will be authors who have been "let go" by their publisher. Others live in anxiety because they fear their latest offering will not be contracted. One sometimes get the feeling that they are dropped because their face no longer looks fresh and youthful. There are also the as yet unpublished writers who have good books to offer, who receive compliments from agents but always with the cop-out remark 'afraid it is not quite right for our list.' Well, we want to know what is right for their list? One or two titles a year? Written by someone preferably under twenty, with a photogenic face, who is willing to go round and round the country talking to anyone who will listen?

Maybe it was always like this for aspiring authors. Many famous authors have said they could paper their downstairs loo with rejection slips before they hit lucky. Maybe it is only because so many people are writing these days, now that computers have made the task so much easier  - in the practical sense at least - that there are so many more rejections, and the electronic world lets us all talk to each other and complain about our rotten luck. Forty years ago, any kind of transworld conversation was via that old-fashioned thing called a letter. Today I sit at my desk, hit buttons and in less than ten seconds I can complain to the world and anyone who will listen ... was it always like this, or are publishers really going to the dogs?

Carolin said…
After a long day of grading and looking out on a snowy/icy day, I've indulged by browsing some blogs, among them yours.

How are you, Jen? Heard that England is floating away in lots of flooding. Here, Atlanta was paralyzed by 2 (!!!) inches of snow. It was funny....

Read that article you linked to, and it nudged me further in the direction of (eventually) self-publishing, esp. since my WIP will be too long for the current taste in word count. I like the idea of autonomy, however hard it might be.

How is it going with Matho? Getting any writing done? I actually finished the Rome part and have started on the next sequence set in Ravenna.

In retrospect, I'm glad that I decided to take a break from the critique groups; that way, if I actually have free time, I spend it on writing (though I did critique Ursula's first chapter of her pirate sequel).
9 February 2014 at 01:07

Jen Black said…
Lovely to hear from you, Carolin and so glad you are still writing about Teja.
We're wet and soggy but nothing like the south of England I'm glad to say. The lawn squelches as Tim runs across it, but were in hilly country and the water drains away eventually.
I'm contemplating Self-Pubbing Matho....
9 February 2014 at 10:09

Carolin said…
Keep contemplating that - Matho is too good a story/character to keep from the reading public :-)