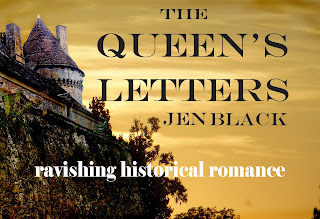 Absolutely delighted with this review which came in yesterday. The writer could not load it to Amazon, presumably because she has not spent £50 with them this year, so I will use it wherever I can as it is too good to lose!


The Queen’s Letters by Jen Black

With regret I reached the end of this exciting tale of intrigue and adventure, brilliantly coloured by Jen Black’s strong sense of period. In this novel we are taken to France, Scotland and England in the time of Henry Vlll and the details of daily life which she has so well researched convinced me I was actually there with her all the way.
Her hero, Matho Spyrston, is no stereotype adventurer but a living breathing character who has appeared in earlier books and whom we are happy to meet again as he undertakes a dangerous mission to deliver the Queen’s letters.
Journeys always make for fascinating reading and Jen takes us with Matho and the delightful youth Jehan through sixteenth century France at a time of intermittent warfare. Intertwined with his story is that of Meg Stewart and the Earl of Lennox whom we have also met before, both of whom had previous dramatic dealings with Matho and now provide the fitting climax to this novel as old scores are settled.
The different strands are cleverly woven together and the tensions between the warring factions within the Scottish court keep the drama at a high pitch throughout. Matho has to escape many life threatening situations but they develop plausibly, not at all in James Bond fashion, and the love interest with Agnes de Guise is similarly handled, realistically, because she too is an inconsistent, believable human being. There is also a wealth of other characters from cruel cardinal to cheerful stable boy.  Jen brings to life everyone who has a part in her story however small and I find this one of the most delightful features of her writing.
I can heartily recommend this novel as an enjoyable and rewarding read.

The way to go 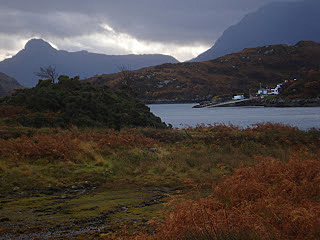 Lots of writers are turning to ads because book sales are so slow. Google, Facebook and Amazon seem to be the top choices. I think it may have a lot to do with the way Facebook changed the ground rules about who saw which posts - the answer being the average person saw very little, certainly when compared with what had gone before. Time was when it was hard to actively keep up with the number of posts scrolling by - and maybe that volume threatened to break the system.
I deliberately did not do any promotion this autumn. I thought I'd save my efforts for when the new book was published. With no promotion my sales line looked thin, though the odd KENP figures chipped in randomly. Certainly no way to go on if I want my books to be read. I have followed a couple of webinars with Mark Dawson, but to follow the method he advocates you have to be prepared to speculate to the tune of $99 to join Amazon Advantage and it seems to me it is geared to selling paperback books rather than e-books. So I shall be doing a little more reading around the topic..

Ads, anyone? What do you think? Is it the way to go?

Publication Day for The Queen's Letters. 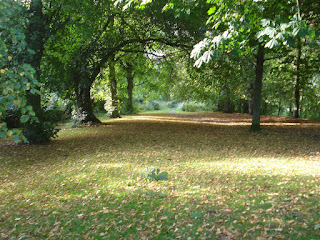 I have sent it on its way and it will have to make its own way in the world. Yet in a way I feel bereft; it has been with me for so long, I'm not sure I know what to do without it!

My list of jobs to be done is whittling down item by item. My car tax is renewed, Mailchimp Newsletter sent out - though I cheated on that and asked my other half to do it before I flew into a temper and bashed the pc. The software is not easy to use  and of course I use it so rarely that what I learned the first time, I'd forgotten when I came back to it. I have given my other half the title of Mailchimp Manager and maybe he'll do them in future. I write the copy, but he does all the tecchie stuff.

I've been pushing tweets and Facebook posts in the last fortnight and I'm starting to think about using all the ad services there are around these days. According to Mark Dawson, advertising guru,  we should bypass KDP ads, free or not, because Amazon Advantage is far superior. I thought as a first foray I would try KDP Free ads, and set one up for 3 days starting tomorrow. I've no idea what, if anything, will happen, but I shall be watching!

Finally I feel better. A tummy bug laid me low 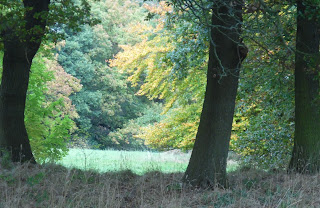 and it has taken 7 days for it to start, develop
and finally disappear. I hope it is not going to
make a reappearance any time soon. It was a
struggle, but I still managed to get the final
version of Book 3 of the trilogy to Amazon before the deadline on Monday night. Publication Day will be Friday 23rd November. Between now and then I shall be promoting. I may even try an ad. Gulp!
Maybe a little reading around will be appropriate before I plunge in. I'm told you can start at as little as 3 dollars a day and spend as much as you want. 3 dollars doesn't seem much at all, does it? How much good can that paltry sum do? Will there be any result at all? There's only one way to find out. 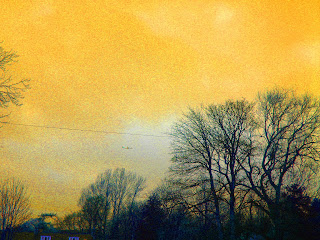 Sad to say but I've been brought down by my poor housekeeping! Ate some hummus that was 8 days old and oh boy, have I paid the price. Never again. And yet it looked and tasted fine....

I'm not expecting sympathy, but only to explain my absence from things like Facebook and Twitter.  This is just when I should be getting on with the final check on my new ebook which is coming out on the 23rd of this month, Probably means I'll be burning the midnight oil so as not to fall foul dof Amazon. I put it on pre-order thinking I had loads of time to be ready, but isn't there always something to catch you out?
at November 15, 2018 No comments: 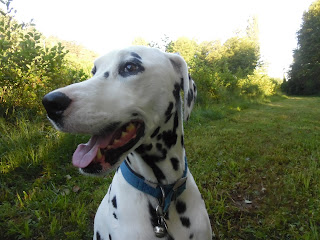 My blog has recorded holidays in France over the last few years and judging by the visitor numbers to the site, many of you like reading about them. But now we are in a quandary, because if Brexit goes through, how will the travel rules change?

If we have to pay more to get there, I'm not  worried much; I'll save a bit harder before hand. But what if all the nice rules about taking your dog on holiday (or your cat, mouse, hedgehog, whatever) suddenly stop and go into reverse?

So far there is no information about this.
There's no way any pet lover would put their pet through weeks of quarantine just for a few weeks holiday. Certainly I would not. So if the worst comes to the worst scenario, we won't be going to France again. Tim doesn't know there is any problem, but he loves the open spaces there, jumping in and out of the stream, hurtling through the woods. 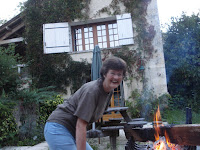 What will I miss? The absolute freedom to do as we wish. The sunshine, the wonderful walks, the sightings of deer, foxes, ducks, fish and the occasional farm dog. Oh, and those big, big cattle in the next field, with their delightful calves. The kites that fly over the valley, the mice that escape the farmer's hay cutting, the lizards that run up and down the walls and even the occasional snake.

Come to think of it we've seen several snakes over the years: a small black one dropped out of the bolly roof and vanished down the nearby drain; we found a similar one in the balcony room and watched it wiggle its way out onto the balcony proper and then vanish. A small adder  near the stream, wiggling through tree roots, another on the wall where the old pound wall used to be and one year a much bigger snake we never identified, but about four feet long; it came to rest  at the top of the bolly steps at the side of the house, and I took a picture of it over the bolly rail before it slid off across to where the walnut tree hung over the grassy bank.  Then there was the time Tim jumped on a snake in the ditch beside the road; the snake retaliated and bit Bill in the calf before scuttlinng away back into  the ditch. Bill, I am happy to say, suffered no ill effects and we assumed it was a grass snake. Then there was the time we found two of those very large, muscular cattle in the field with us, ambling up to the house...but that is a story for another day!
at November 07, 2018 No comments: 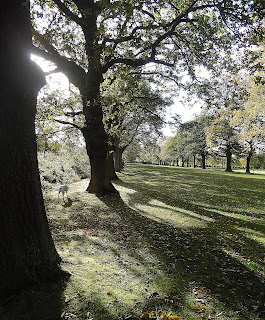 Let's face it, marketing is a headache for most indie writers. We're just not geared for it. This is the one time when I really bemoan the fact that I'm not published by one of the big publishing houses, because then they would have a department that took care of marketing. Naturally, not all authors get the same kind of marketing push, but any push at all would be better than the way I'm doing it!

So, I'm re-evaluating how I do (when I get around to it, that is) my marketing. I've relied on Facebook, but FB has changed so much that it ain't working any more. The yahoo groups I used to use seem moribund now and I'm not sure if there are  equivalents hiding in the undergrowth. It seems that authors mostly tallk to other authors via FB, which is good but I'm not sure that authors are into buying books in quantities.

While I'm on the run-up to perfecting my soon to be released book, I shall be scouting the blogs of successful authors to see what they recommend. More than authors on FB these days I see people who want to sell or teach me how to make a million sales in a week. It must surely be the new industry of IT! I followed Mark Dawson for a while, but his course is far too expensive for me to consider, plus which there are an awful lot of words to wade through before you get to anything useful or sensible. I wonder how many takers they have? Will everyone suddenly be using new and different techniques for selling online? I watch with interest.
at November 02, 2018 1 comment: 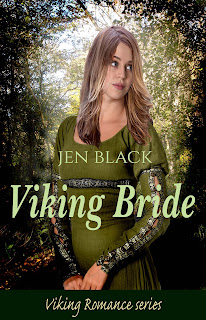