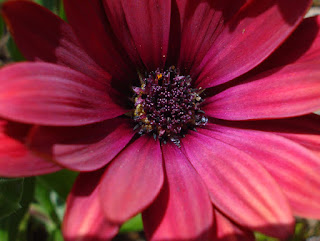 High concept as a term had me worried for a while. What the hell was it? First thoughts suggested it was some impossibly cerebral theme about God v Man or some such, but I find that’s not correct.
It’s really something simple. If your novel can be described in one preferably pithy sentence, it might be high concept. Country lad overcomes doubts and kidnaps the infant Queen – yes, that could be high concept. Could it? Well, Mr Bransford says wizard school is high concept. To me it’s a good idea, and why didn’t anyone think of it before now?
Steal 101 spotted dogs to make a fur coat - is that high concept? I suppose so.
A skyscraper catches fire and people die as fire-fighters try to rescue them.
The plane crashes in the desert, so engineer rebuilds it and flies to safety.
Superliner hits iceberg and sinks with huge diamond locked in safe.
Can you guess any of these?
Liner capsizes and passengers escape through the engine room.
Huge ape decimates New York
Child finds alien and befriends it

After a while, it gets easier, and the sentences get shorter. If you can’t encapsulate the story like this, then it isn’t high concept.
fiction high concept writing

Jen Black said…
Oh yes, it simplifies - but think of the film posters - "In space they can't hear you scream" - that line on the hoardings resonated in my mind until I gave in and went to see the film Alien.
But once you've got someone's attention, you can expand.
4 September 2010 at 10:34

translation service said…
High-concept as an expression worried me for some time. But what was it? First thoughts suggested was a theme incredibly cerebral God against man or such.
22 September 2010 at 16:13