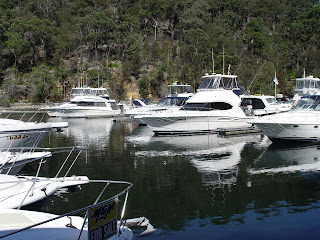 Currently doing a spring clean on my computer. I may lose a few URLs but its worth it because things change so rapidly in the electronic world. I have blog addresses from 2012  and some of the bloggers have set up newer blogs elsewhere since then.

I'm writing - or should I say re-writing?  part 2 of my Scots Queen trilogy. I've learned such a lot and it gives me pleasure to get rid of clunky sentences and add in what I now feel are important bits of characterisation. There's a new cover, too. As for paperbacks I think they are a waste of time for me. They take so much more effort, particularly for the cover, and the number I have sold is minimal. Sometimes they don't look as expected no matter how carefully checked they were. The first excitement of having my very own paperback in my hands was wonderful, but I'm over that now, so I think it will be e-books only in the future.

Most attention is on Amazon Ads which I began January 12th. I began with ads in the US. Recently I have put a few ads to show in the UK which operates a little differently to the US system. So far I have no great insights to share, but then I'm still learning the ropes and I was told right at the beginning that it would take perhaps 3 months for real results to show. I am keeping careful track of what I'm doing and what results I get.