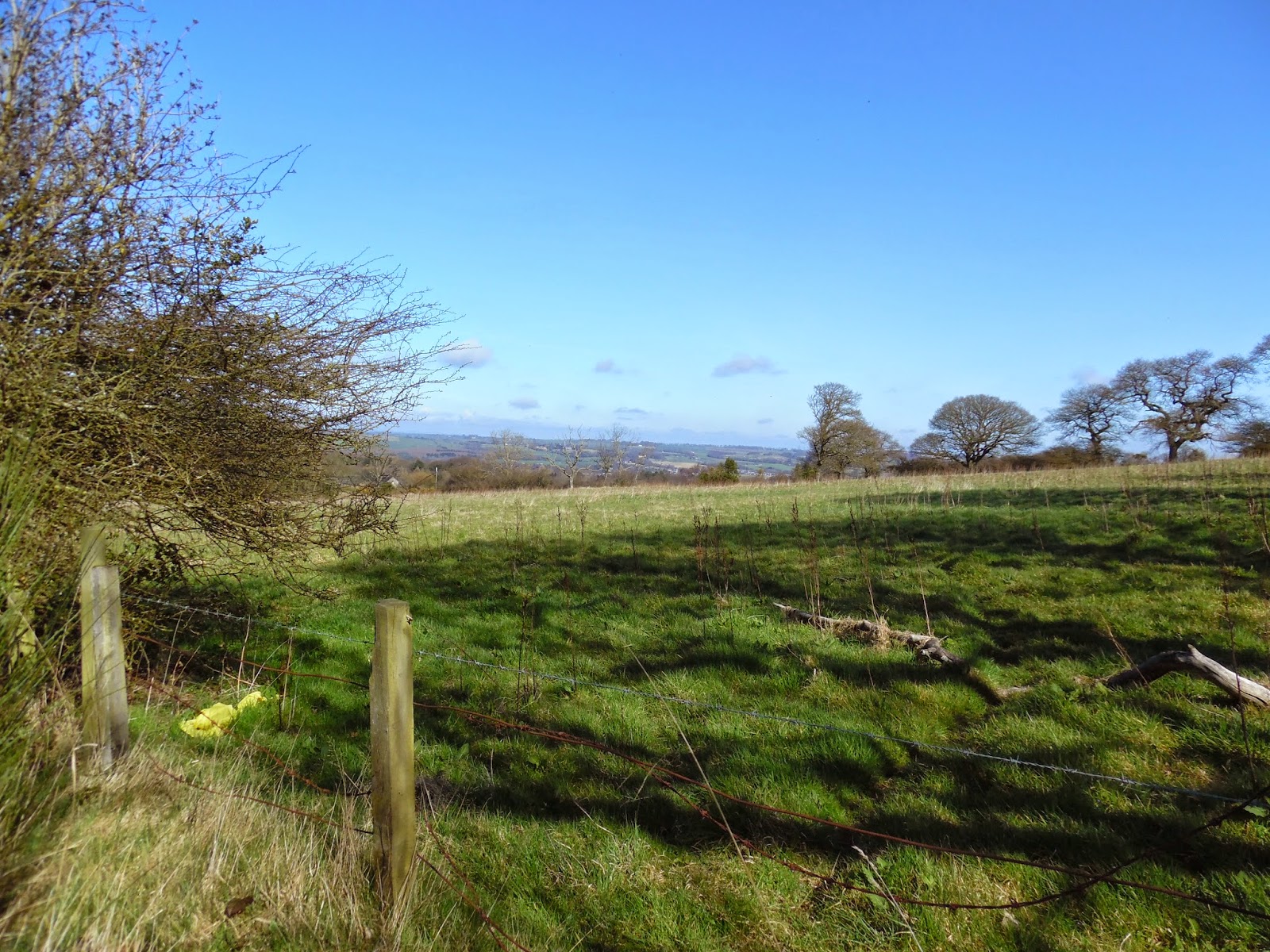 69 Pages of edit done. Don't know how many more to do, but I'm less than half way through. Interesting to see how many small duplications there are, usually between the end of a chapter  the beginning of the next. Writing the story I tend to write in chapters, and so I have a sort of mental break between ending one and starting the next. That's where the duplication creeps in as I don't recall precisely how I ended the chapter and begin the new without checking. There's a lesson there somewhere!

I'm reading Extraordinary People by Peter May at the moment. It's an Enzo MacLeod story set in France and the story visits Paris, Cahors, and the Correze - all places I've visited, which always adds an extra frisson to a read. But I am astonished at the amount of location description I'm reading. My critique partners would be telling me to cut some of it. They often highlight my use of -ing endings, too, and yet Mr May uses them such a lot. One sentence stopped me dead because he had used two, one following the other. I am enjoying the story and don't mind his writing style. It is just interesting how often a successful writer's style contravenes what the writing gurus on the internet say we should do to achieve success. I think it is a little like a healthy diet - in spite of all the experts telling us to eat this and avoid that, eating everything in moderation is probably the best route. Likewise with gerunds and adjectives.

Spring is beautiful this year. We still have primroses in shady places among the trees, daffodils are dancing in the wind, and the cherry blossom is coming into bloom. Gorse is vibrant with yellow flowers and the leaves are bursting open on the trees and presenting a soft bloom of various shades of green. Garlic is rampant and green among the bluebells, neither of which have produced flowers yet, but it won't be long now.
adjectives fiction gerunds Peter May style writing