Amazon and the first 3 chapters

There seems to be a lull in sales on Amazon. Initially I put it down to summer holidays, but now I'm beginning to wonder. We've had terrific weather, and reading tends to go by the board when everyone can get out and about and enjoy some much needed sunshine. And to be fair, here in the UK, we still have the sunshine and ridiculous temperatures for almost October. But I expected sales would have picked up by now, and they have not. If anything, they've declined still further. 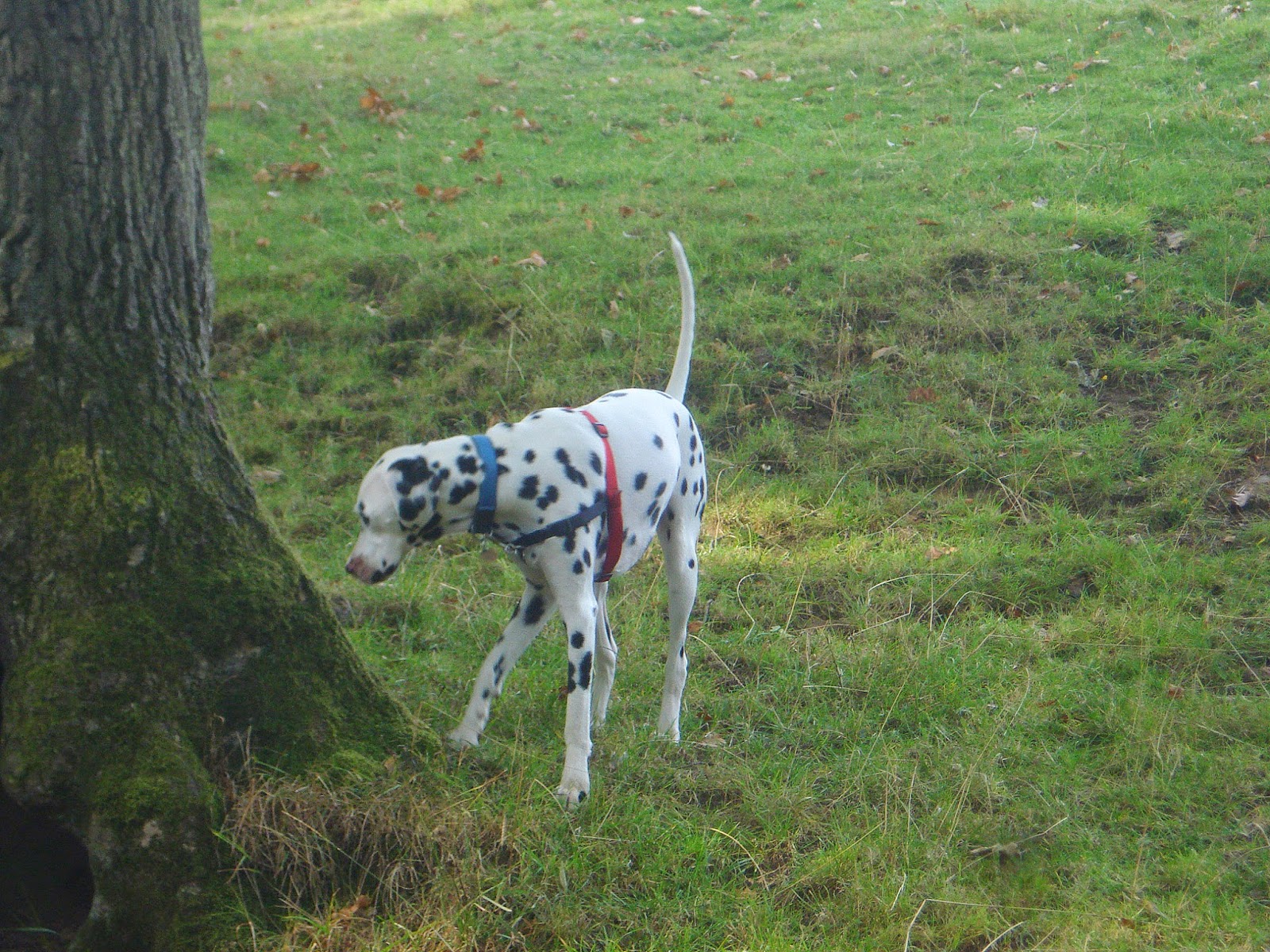 Now it could be that I have not been promoting. I'll be the first to admit I haven't promoted anything for weeks. A quick look at my diary shows me that I haven't done more than a few spasmodic posts since June. So maybe it is my own fault. There is that one nasty review that appeared around early July. Could that have anything to do with it? Let's hope not!

There is also this new scheme Amazon has running, and I'm more than a little curious about it. My understanding is that people download anything free of charge and read up to 10% of the work before any payment is made to the author.

So that means  people can read the first three chapters (4,000 word count per chapter) of a 100,000 word count book. A tiny portion, you may think, though it seems much more if the word count is 80,000 or less. I wonder how long it took the author to write those words, and many people read those chapters and then decide they don't want to pay for the rest of it? I imagine many do. It doesn't matter how good the rest of the book is, if those first chapters haven't grabbed the reader by the throat, it is all over. I have downloaded a sample of a Mankell-Wallander book to see how it works as a reader.

It puts a hell of a lot of importance on the first three chapters. Remember how important they were to getting published the traditional way? Well, it seems to me that Amazon have just re-introduced the barrier we independent authors were so pleased to avoid! What do the rest of you think?

This is a link to a long, long article about Amazon I haven't had time to read yet, but looks good enough to go back to in the next day or two:
http://www.newyorker.com/magazine/2014/02/17/cheap-words
Amazon authors. fiction first three chapters Free books freebies publishing self-published authors. writing