Today it is a given that castles were military buildings. We accept  the fact almost without question. But the strange fact is that medieval people did not use the term, and nor was there a single term to describe the complex buildings they built and used. 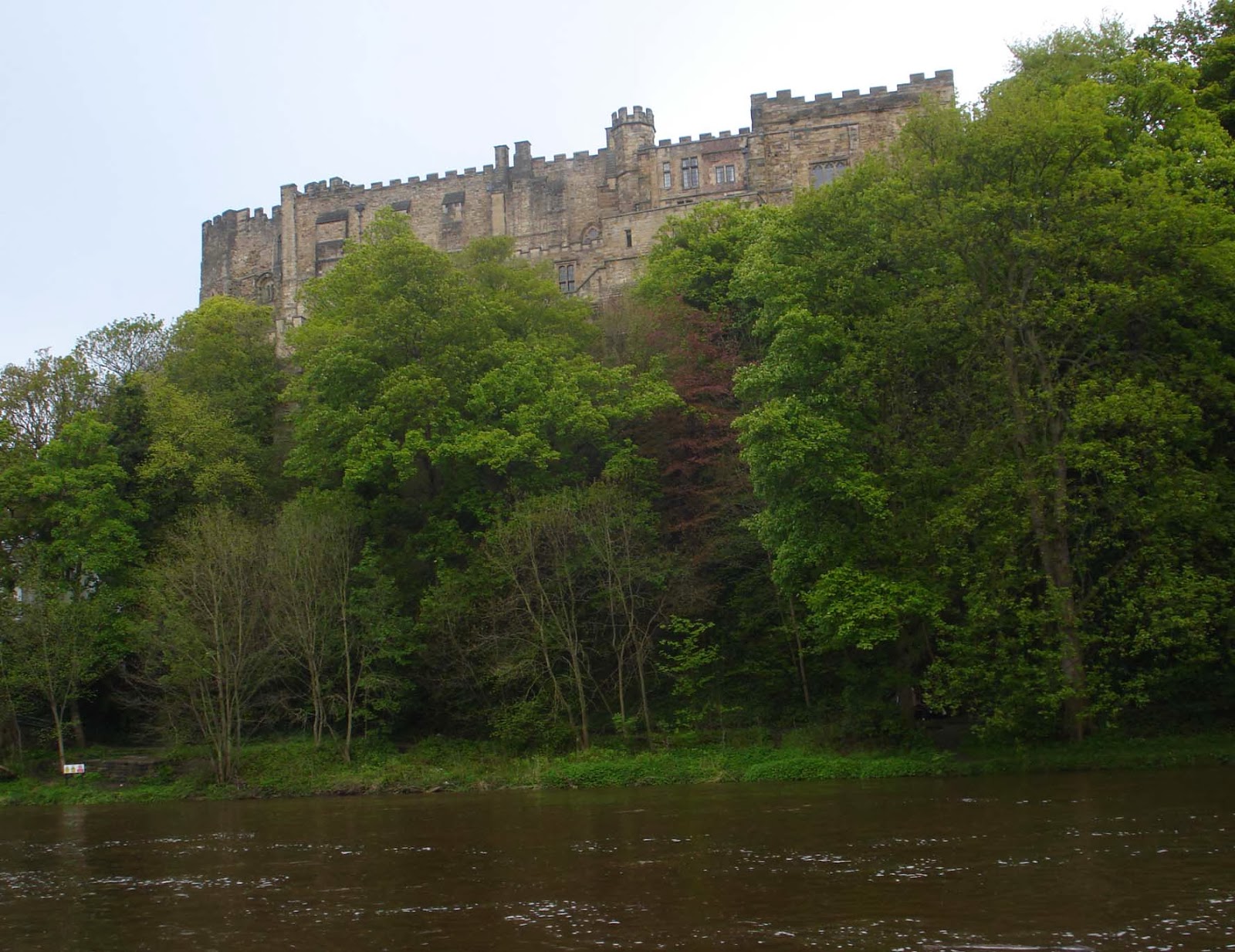 Twelfth century words included: chastel,(Fr) castellum, arx, mota, turris, oppidum, munitions, firmitas and municipium (all Latin). Sometimes, we use one of the rare medieval terms today without realising we are doing so. London’s castle is called The Tower of London; and the name comes from its medieval name Turris Londiniensis.

Nowadays, some people talk of Real Castles. They are talking about the private and fortified residence of a lord. The trouble is that then we have to give another name to all those other buildings we generally think of as "castles," or else they automatically become "fake castles." The Anglo-Saxon chronicler who wrote of Dover’s castelle in 1051, before the introduction of feudalism and the concept of “castle,” was actually talking about what should technically be called a fortified settlement or burh.

Modern historians also talk of castles of display, or chivalric castles when they mean buildings that have crenellations but no proper fortifications. These, Goodall says, are the castrati among castles – appealing but singing in the wrong register.

There’s also the confusion about manors, which are also seats of lordly authority. Some manors have crenellations, especially in the border country. When is a manor distinct from a castle? Again there is confusion. In 1521 the Duke of Buckingham’s new residence was described as the manoror castell. Sir John Paston’s will dated 31/10/1477 refers to Caister in Norfolk, usually called a castle, as “my seid maner and fortresse.”

But whatever the correct technical term, the medieval and early modern nobility of England occupied buildings we loosely, and probably incorrectly, call castles. From 1066 to 1640 castle were so important that a nobleman without a castle was like a knight without a horse.
castles Durham Castle english castles fake castles John Goodall Real Castles