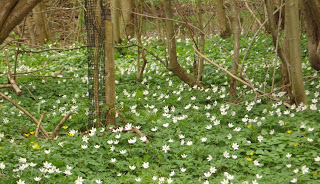 Isn't it strange how much a name matters when writing fiction?
I decided to change the name of my main male lead from Don to Rory in the wip and am slowly discovering that his character is changing as I write. Odd, as all I wanted to change was his name, not his personality. The story was finished, but this is a second draft, so really his character should have been fixed in my mind. It's a little unsettling to find that it isn't. I changed the heroine's name as well, but fortunately she hasn't begun to exhibit any strange quirks - yet!
I have finally decided that Sourcebooks don't want to know me. I sent my sub off in September last year, and waited patiently. I queried at Christmas, and yes, they had it. Since then nothing, in spite of three or four queries. That's sad.
category fiction characters Sourcebooks