"The energy it takes to conduct ten 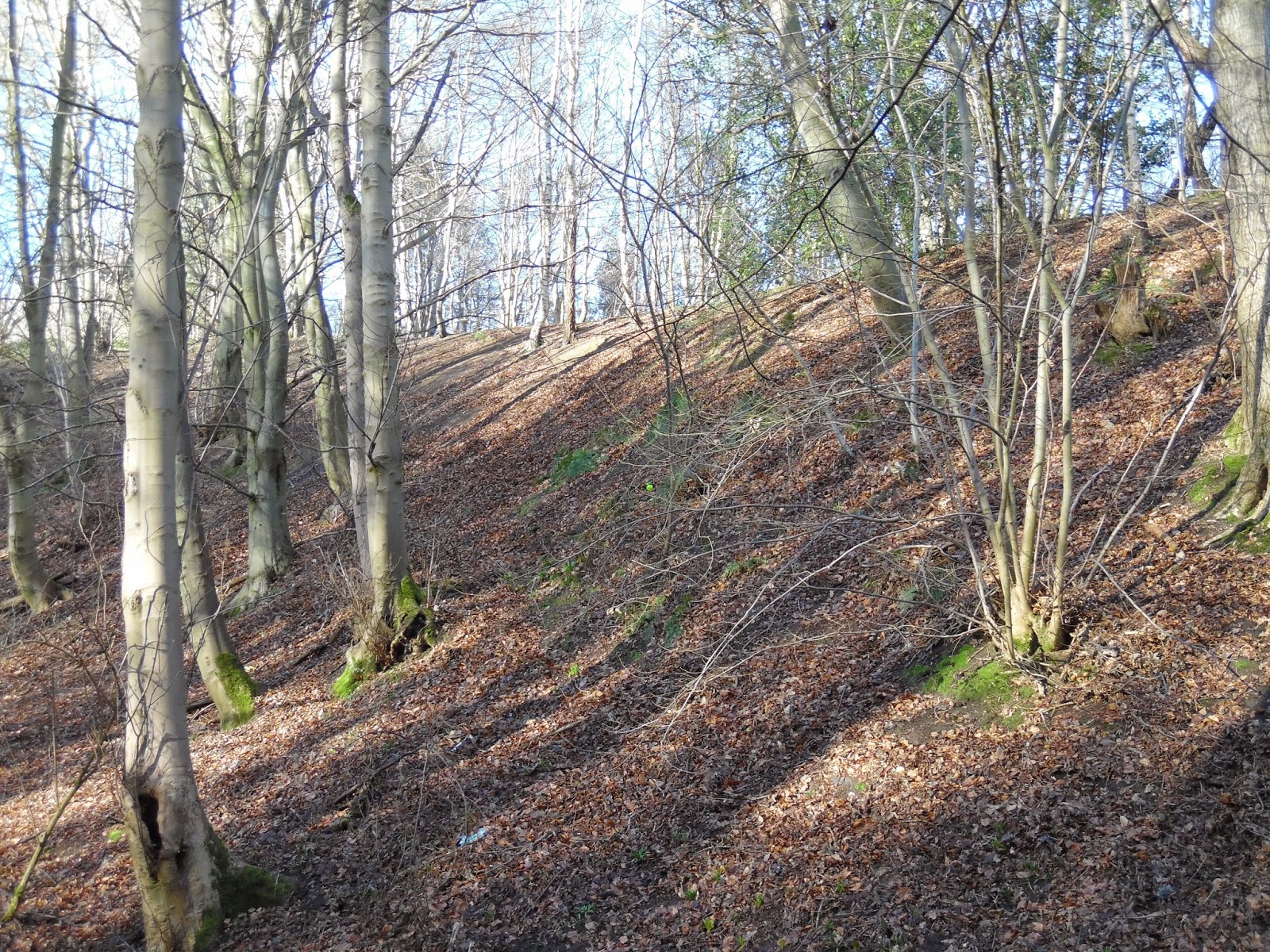 searches on Google could power a 60-Watt light bulb for nearly three minutes. At any one time the energy used by the search engine could power 200,000 homes. Think of that the next time you go searching for sneezing pandas and performing hamsters." (NY Times, 2011)

I haven't actually searched for sneezing hamsters, but I do watch some of these animal videos and I have wondered about the energy used for all these electronic gadgets in use today. I pass people with a phone glued to their ear or busily fingering away on it while walking their dog. The dog does mainly what it likes as the owner's attention is certainly elsewhere. People walk around supermarket shelves talking to someone on the phone, and it's not always a conversation about which brand of cornflakes to buy. It's embarrassing. You try not to listen but the conversation can be heard two aisles away. Who is actually invading whose privacy?

Every home is in the western world has at least one computer, perhaps two or three or seven given the proliferation of laptops and ipads. What happens when the population that currently doesn't own one finally does? How many more millions will search on Google for those elusive sneezing hamsters? Will it mean electronic collapse? All that electricity has to come from somewhere, and at the moment it comes from power stations, themselves powered by fossil fuels which as we all recognise, are finite and dwindling.

Perhaps I won't watch those animal videos any more. They usually make me cry anyway.
at March 31, 2015 No comments: 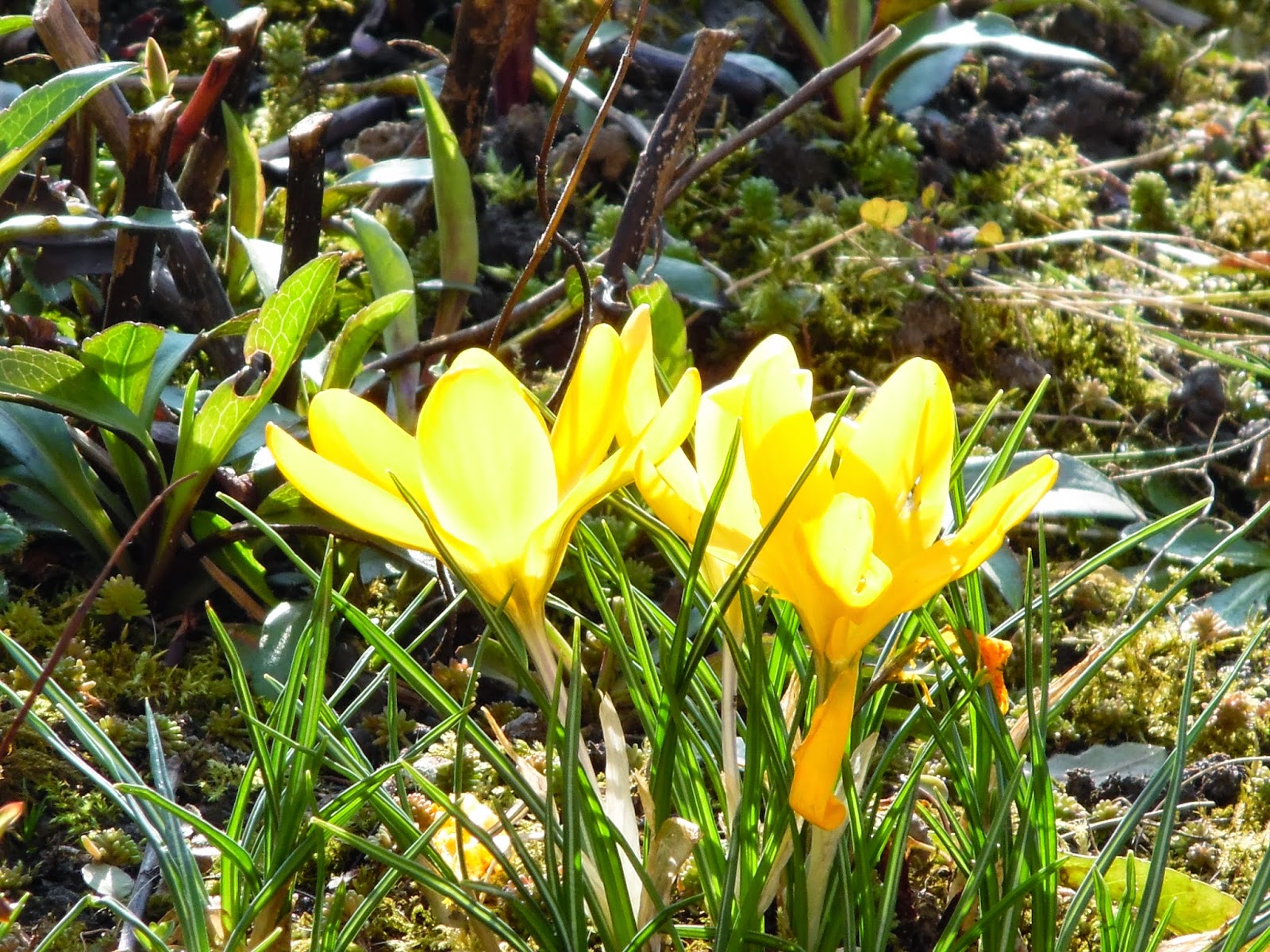 After much thinking I've decided to cut my losses on Viking Magic. It received one one-star review and once the review went up, sales dried up and never recovered. Amazon won't remove the review, so I am removing the book. It isn't easy to "unpublish" something, but we'll see how it goes. Onward and upward, as every writer learns to say.

Thankfully my latest wip is going well and should be ready soon. It is nothing to do with Vikings, but set in late Victorian Northumberland and London where manners count and ladies didn't dare attempt a career if they wished to marry and raise a family.

All I need now is a title, a cover and a final, final edit! 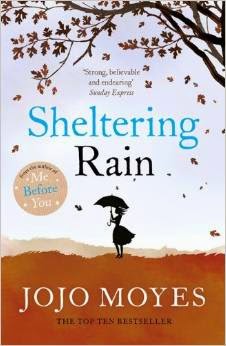 Currently reading JoJo Moyes. Enjoyed Me Before You a couple of years ago, and  bought a couple of her titles at the supermarket last week expecting a good read. Sheltering Rain and Ship of Brides. Galloped through SR and enjoyed it but for feeling that the Kate character was a bit wet - but then, aren't we all from time to time? Loved the leaky old house, the old woman and her horse, and Sabine, the rebellious teenager.

But SofB is a different story. (Sorry, pun unintended) I cannot find an interest in any of the characters. It may be a true story, or a fictionalised version of a true story, but that doesn't make it a riveting read for me. Others may well think it's great, especially if grandparents turned out to be one of the Aussie war brides.

Strange how one tale grips and another doesn't. Same author, same writing style, format and price. Content is the thing that matters here, and it is an interesting pointer for all authors. As a reader I'm disappointed in my purchase; as a writer, I'm experiencing first hand why one title takes off and another flops. I have to say, knowing that someone as popular as Moyes can have a book I don't like much, is quite uplifting. Maybe it shouldn't be, but it is. What it says to me is that it  can happen to anyone, and that is comforting to me.
at March 18, 2015 No comments: 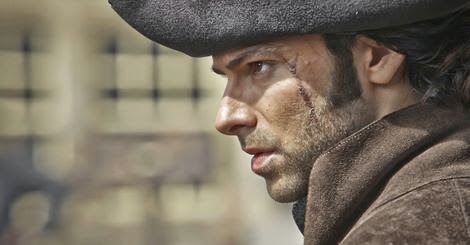 The new version of Poldark aired on Sunday night. Facebook is full of people's reactions, mostly in favour of the new version, but with a minority who insist the older version was better.
I have to admit I can barely remember the original version, though I know I admired Robin Ellis. I spent a lot of holidays in Cornwall and the scenery was a draw. The costumes were romantic, too. I was never certain about Rees as Demelza. Entertaining she undoubtedly was but she never looked like a heroine to me. Too small, always dwarfed by that silly floppy cap she used to wear. In the new version, I'm still not happy with Demelza. This girl is too big - oh, I know, I'm never happy! - but really, she is almost taller than Ross. If they stood side by side, she probably would be. She also looks like a mature woman from her first scenes - and yet Ross calls her a child. In the book she was thirteen. I once sent a story to an American publisher and was told they wouldn't take it because the heroine was too young at fourteen for the sexier aspects of the story. So far, Demelza's age hasn't been mentioned in the tv production, but she looks about eighteen. Yet Ross thinks she's a child. Credibility gap?

I love Aidan Turner in most things, and think he is fine in this. I like his sudden irritation with Elizabeth when she says he must forget her as she will marry Francis, then asks if they can be friends. He turns on her with a roar of pain and fury. But I keep looking at that scar - surely they could have done it with more skill? His costume changes are interesting - he has finery for weddings, but often wears faded coats and shirts and neck ties that look as if they've been worn for days on end - and probably have! Costumes have improved so much these days. Demelza, on the other hand, never gets out of her brother's rags during the entire first episode! She and Elizabeth soldered together might make one nicely rounded woman. Both actresses are stick thin.

I wondered if they would keep Jud's way of speaking -  "tisn't fair, tisn't right, tisn't decent. tisn't nice" - and they have! Prudie did so very well to run all the way to the big house while Carne battered Ross into the floor. She should enter for the Olympics - Ross needed a horse to get home from Trenwith to Nampara on his first night home. Prudie got there before the fighting finished. A truly remarkable athlete in spite of her size.
at March 10, 2015 1 comment: 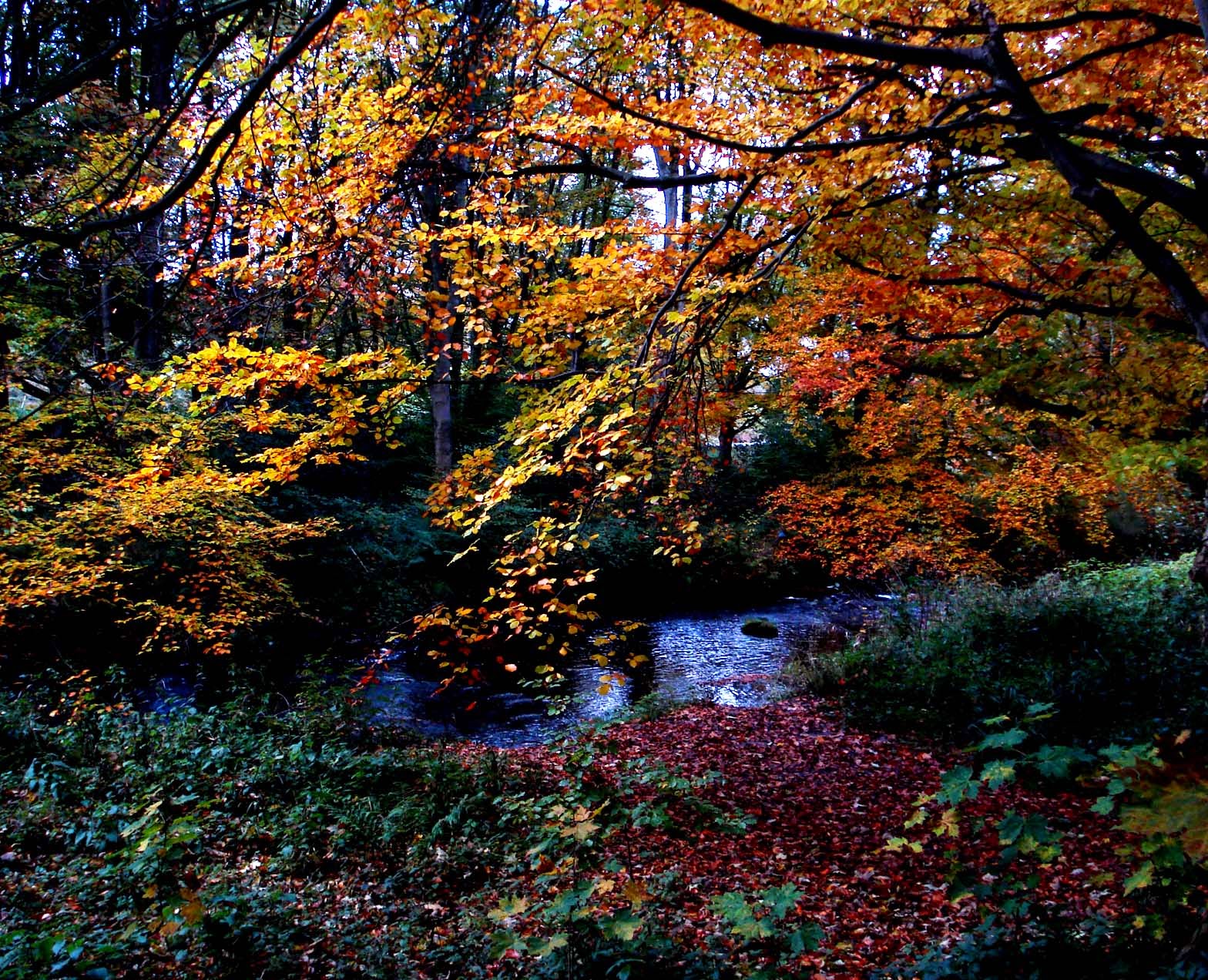 John Green's The Fault in Our Stars sold 392,522 copies in e-book and 871,815 across all editions in print. That's a combined sale of 1.26m. what's worrying is that I've never heard of it.
Gillian Flynn's Gone Girl sold 939k. This one Iread and enjoyed. Excellent premise.

Both Green and Flynn's titles, both published in May 2012, benefited from popular film adaptations released during 2014.
Jill Mansell's The One You Really Want and Harlan Coben's The Woods make the combined chart's top 10 with scarcely any print numbers.

Email ThisBlogThis!Share to TwitterShare to FacebookShare to Pinterest
Labels: Bestsellers of 2014 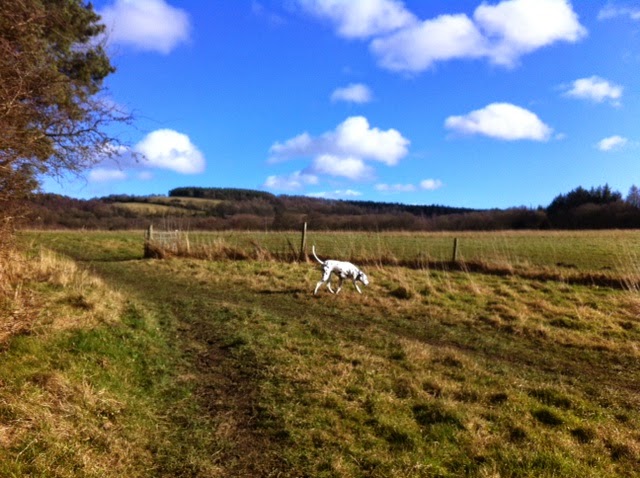 A baronet is not a peer. The title is a hereditary honour descending from father to son. Thus Thomas Wharton was given the honour by Henry VIII and thereafter stuck Sir in front of his name and Bt after it, If he had no son, the title would become extinct. If a later holder of the title sires no son, the title descends to the nearest male descendant of a former holder.

A baronet's wife takes the title Lady with her surname, thus Lady Wharton. She is not entitles to be called The Lady Wharton. The is not generally used now, but was once in general use - historical authors take note!

A baronet is addressed by his title and forename ie Sir Thomas. In writing you would address him as Sir, and his wife as Madam. The envelope would be  formally addressed to Sir Thomas Wharton,bt and for his wife: Lady Wharton.

Widows  retain the style until the succeeding baronet marries. The new wife takes the title and the  widow adopts The Dowager Lady Wharton. If she marries again, she takes the same status as her new husband. In other words, if she marries a commoner, then she becomes Mrs Jane Harris or whatever. Until re-marriage they are addressed  by forename and title. Children of baronets have no titles. They are plain Mr and Miss.

Went up the hill for a walk today and almost blew away. Beautiful and bright, but the wind! Tears ran down my cheeks!
at March 03, 2015 No comments: 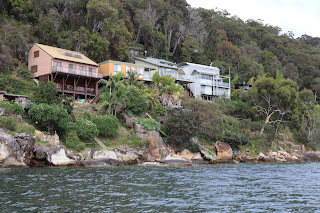