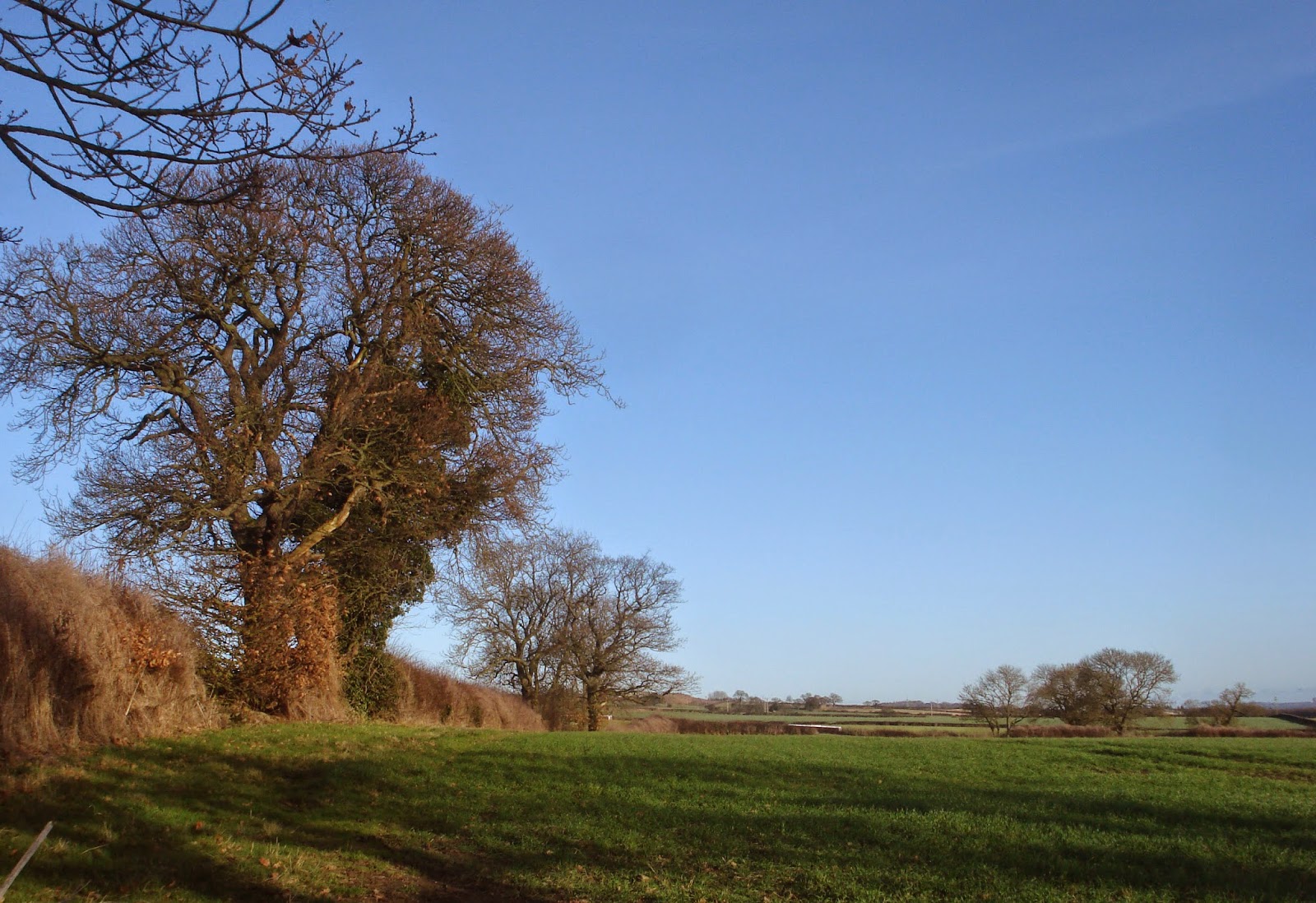 have existed as long as books have been read for pleasure but it seems they have flourished under social media. I've shyed away from joining, mostly because I don't want to read the kind of fiction favoured by book clubs and I'm not a group person. I'm a sit-back and listen person and observing group dynamics is often more entertaining than the topic under discussion. In recent weeks, there have been a few blogs on the topic, notably one from Joanne Harris ~


"However, I’m getting increasingly concerned by the number of people who think it’s okay to sneer at people for what they read. It’s not okay to do that any more than it’s okay to exclude other people for what they wear, or what they eat, or what kind of accent they happen to have. Books are universal. They are here for everyone. To pretend superiority over someone because (for instance) you like Kate Atkinson and they like TWILIGHT is to be the worst kind of snob, a literary groupie who wants the world of books to be their own, exclusive yacht club. These people do nothing for the world of books. Instead, they create an atmosphere in which people are afraid to talk about the books they enjoy (or not); in which readers of “serious” books are allowed to look down upon those who read purely for pleasure;"


While applauding Ms Harris for her courage in stating this and more on a public blog, I think this kind of thing is also increasing in real life. Electronic interaction makes it easy to give the impression, deliberately or inadvertently, that certain fiction genres are not worth reading, or that certain authors are rubbish. Journalists have made livings for decades out of scathing reviews and these give the average reader ammunition to fire as if the thought were their own. I imagine individuals hastily scan the online reviews in the hope of finding something that gels with their own view before going to a discussion group. I know I would, if I belonged. One needs something to say, after all and Amazon provides reviews in plenty. One could be forgiven for thinking that very few genuine honest views are presented these days. Or am I being much too cynical?