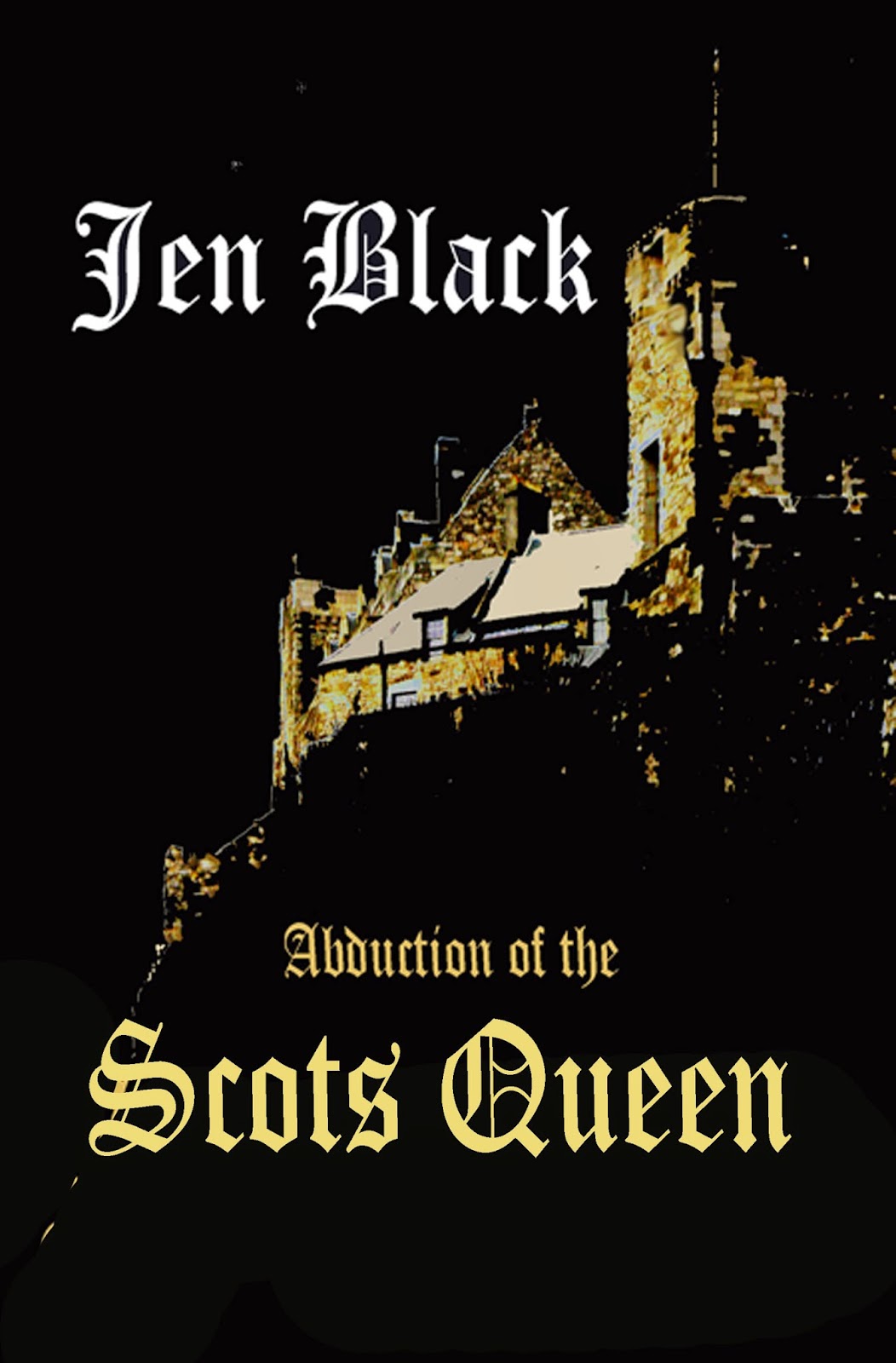 Any minute now, Abduction of the Scots Queen is going to be available in paperback at Amazon. It is already available in Kindle format. That means I am off the hook, free, able to ignore the PC for a while if I wish. Freedom, in other words. Yipppeeee!

Not that I would have missed the experience. Having Matho's story out there for everyone to read is a wonderful feeling after I've worked on it for so long. Some might say it's a coming of age story - how a young man goes off to try and earn fortune in the last few years of King Henry VIII's reign. Not that he and Henry ever meet. Henry never figures in the pages except as the man who bellows that he wants the Scots Queen in England so she can marry his son Edward. He has cogent reasons for that, but the story centres on Matho's experiences as he travels north across the border and runs smack bang into Lady Margaret Douglas. Characters include her father, Archibald Douglas, Marie de Guise, the Dowager Queen of Scots and Mathew Stewart, Lord Lennox.

Others might say it's a historical suspense story - will he or won't he succeed at the task he has set? Will he survive trying?

I don't think anyone will claim it is solely a romance, though there are two romance threads running through the story. For good or evil, Abduction is finally done!
Abduction of the Scots Queen Createspace Dowager Queen of Scots. Henry VIII Kindle Lady Margaret Douglas Lord Lennox Marie de Guise