The big move of the year for readers and writers is probably Amazon's takeover of Goodreads. I've not been following the news as as well as I should, obviously, but I have picked up one or two snippets and hints about this so decided to check it out. Alison Flood has an article, dated 13th April, on the subject in the Guardian. Link 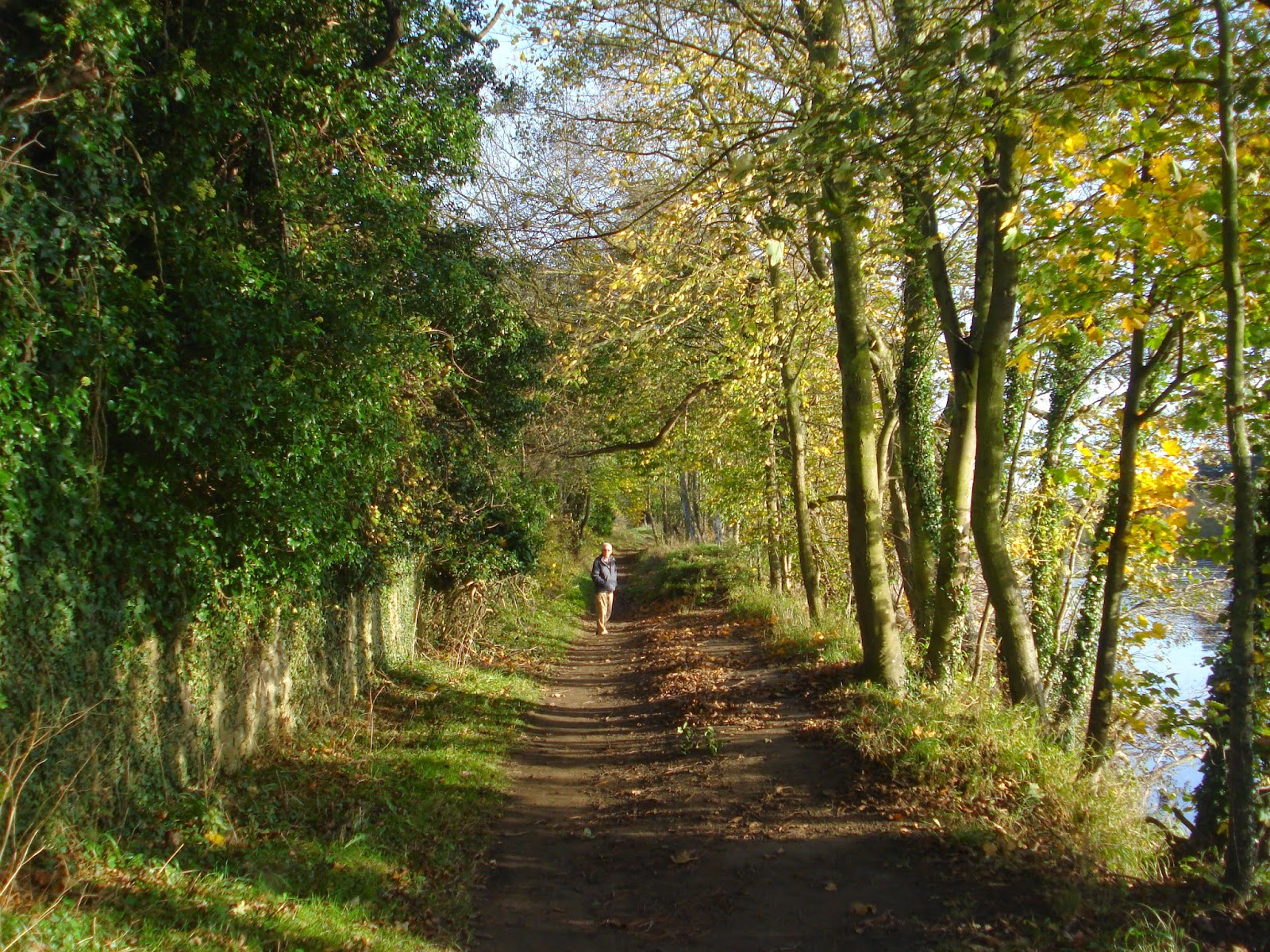 I have to say that I never really got to grips with Goodreads. I'm on it, but in a sketchy sort of way because I could never understand how the website worked. As of this week I confess to being puzzled as to why none of my covers for e-books are showing on the site. I'm sure they were there not so long ago, but perhaps its just paranoia on my part. Goodreads boasts 16 million subscribers, all of whom probably use the site happily enough, which in turn makes me feel an absolute dunce.

Some say Goodreads could have become a competitor in online bookselling, either selling direct or directing users to a site other than Amazon, which was why Amazon stretched out a giant hand and grasped it. There those who think Amazon has a plan to rule the world. Most people seemed to be against  the move, but not all.

Hugh Howey (of self-published Wool fame) predicted "a lot of hand-wringing over the acquisition". but thought  there were "so many ways this can be good for all involved. I'm still trying to think of a way it could suck."